24/7 instant.music.licensing music and media for all. 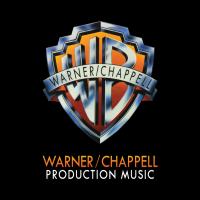 Warner/Chappell Production Music has one of the world's largest collections of production music libraries, covering every style, genre and mood imaginable.